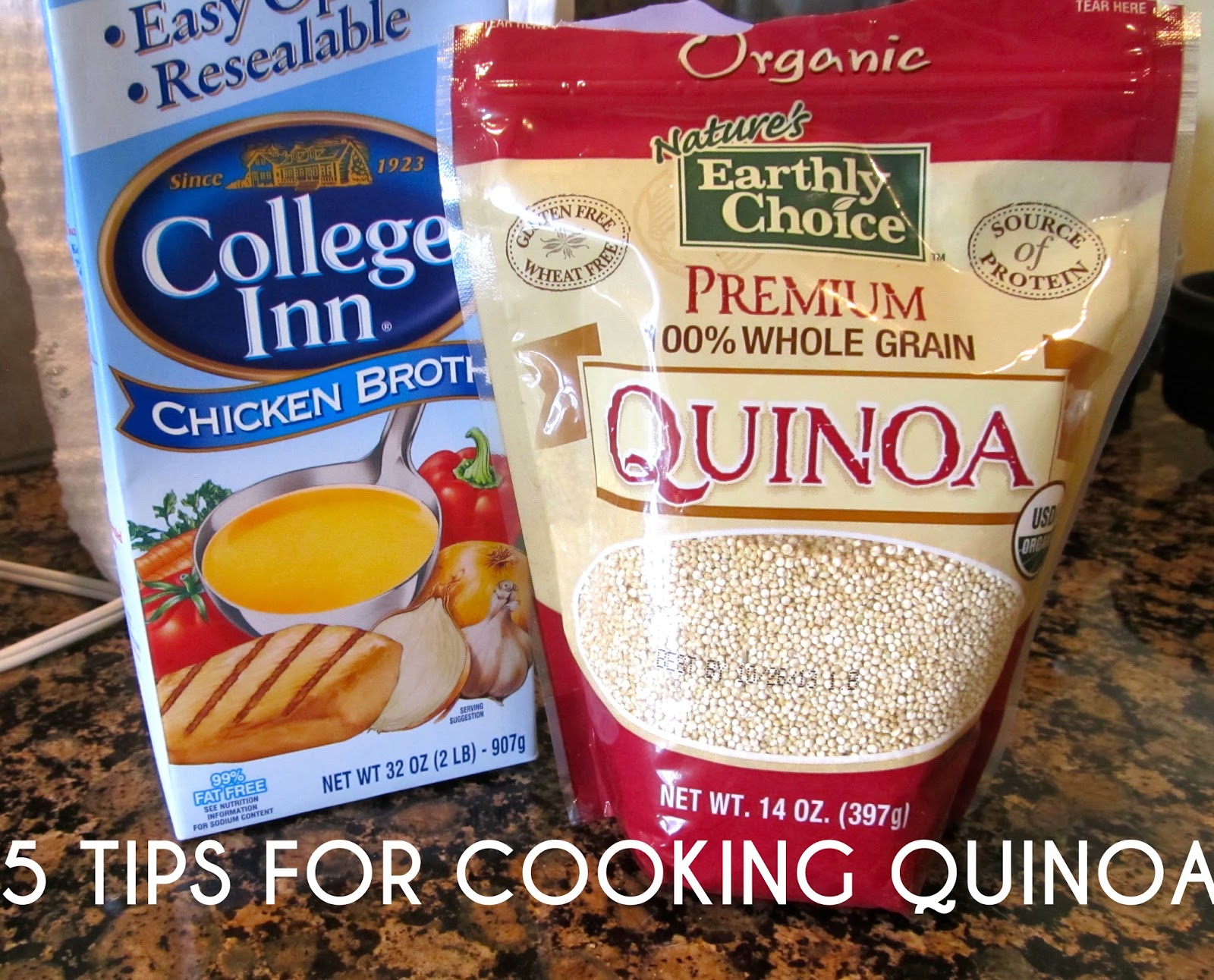 Quinoa is not only a weird word, but a weird food in general. Quinoa, pronounced KEEN wah, is a grain-like seed. It has a weird membrane around that outside of the little seed that makes it quite interesting to look at. Quinoa is considered a “superfood” and one of the healthiest foods you can eat. It has so many health benefits, you are crazy not to include it in your diet. It is high in protein, fiber, iron, lysine, magnesium, riboflavin, and manganese(antioxidant).

I have to admit that I did not immediately start incorporating crazy amounts of quinoa into my diet. I still thought it was kind of weird and wasn’t quite sure how to cook it or use it in recipes. Slowly, over the past few years, I have grown to love it and have learned how to make it taste great. It has taken lots of trial and error and advice from my mom, who uses it almost daily. Now, I don’t know how I ever lived without it.

I wanted to share what I have learned about quinoa and later down the road share some recipes that include quinoa. Here are my tips:

1. Soak the quinoa before you cook it! Quinoa we buy here in the US has been stripped of saponins that give it the bitter flavor. I have found, though, that soaking it gets rid of any of that bitter flavor that might still be lingering. If you don’t have much time, a good 15 minutes will do.

2. Cook it with the right amount of liquid. The right amount is 1 cup quinoa to 2 cups liquid. If you don’t put enough liquid in, the quinoa will be too crunchy. Check it along the way and add more liquid if it does not seem to be soft enough.

3. Use low-sodium chicken broth. This seriously is the difference between good quinoa and excellent quinoa. Yes, it might add a bit more calories, but the flavor makes all of the difference.

4. Use a rice cooker. My mom taught me this little trick. Not only does it make fluffier quinoa, but it’s so easy! You just throw it in there and don’t have to worry about it until you are ready to use it. It still takes about 20 minutes, like it does in a saucepan, but so worth it. 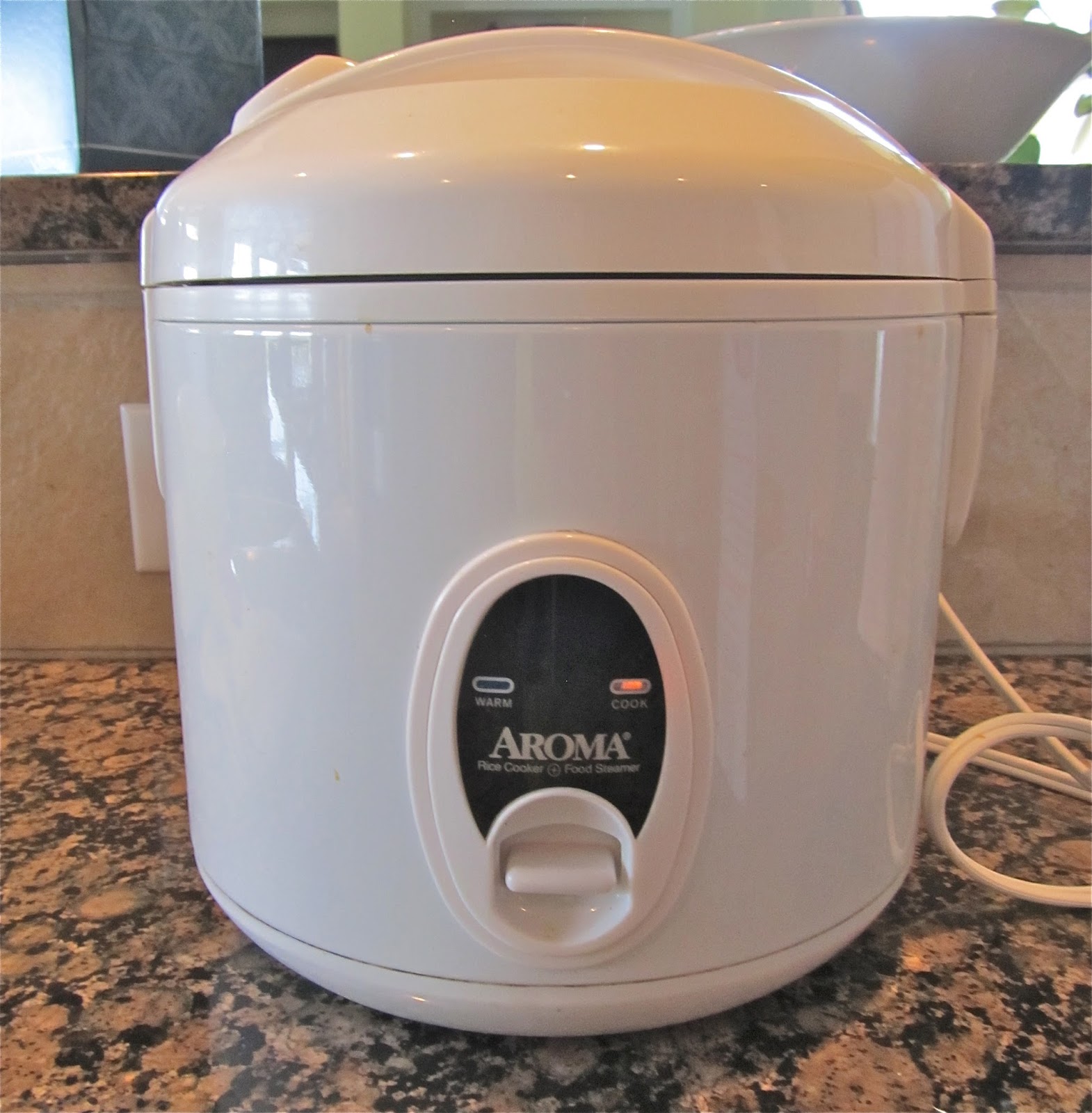 5. Add flavors while cooking. When you throw the chicken broth and quinoa in your rice cooker or saucepan, throw in some flavor boosters like green onion. This will infuse flavor while it is cooking. You can use white onion, red onion, or even some spices that will compliment your dish (like cumin, my current obsession).

I hope these tips help you incorporate more quinoa into your diet, especially since 2013 has been declared, “International Year of Quinoa.”