With summer’s heat comes those wonderful ripe, red tomatoes. Have you ever wondered just where tomatoes come from? Do you think you can grow them in your very own backyard garden?

A tomato is a warm loving member of the nightshade family. This family includes potatoes, eggplant and peppers. It also includes the deadly but beautiful Belladonna, a flowering shrub. Tomatoes come in different shapes and sizes from the smaller sized cherry tomatoes to the mammoth sandwich tomatoes to the tomatoes shaped like grapes to plum tomatoes used to make tomato sauce and paste.

Botanically speaking, a tomato is a fruit since it is the result of a successful flower pollination. However, in 1887, U.S. tariff laws that imposed a duty on vegetables but not on fruits caused the tomato’s status to become a matter of legal importance. The U.S. Supreme Court settled this controversy in 1893, declaring that the tomato is a vegetable, using the popular definition which classifies vegetable by use, that they are generally served with dinner and not dessert.

The Good and Bad of Tomato History

Tomatoes have possibly been in our culture for thousands of years. It was thought that the Aztecs of Central America were the first to document use of the tomato. It is highly likely the tomato was a native species to the Americas.

When the tomato was first introduced to the Europeans, they thought it was poisonous. It had similar qualities to other known poisonous plants and was therefore only grown as an ornamental. It was also thought poisonous because many people got sick from eating it.

Many plates were made from pewter, a soft metal that often had lead in it. Lead is a poisonous metal that can make humans sick. Anything that was high in acid caused the lead in the pewter to seep out of the metal thus possibly into the food on the plate. Since tomatoes are high in acid this is a highly likely situation especially among the rich people who were the ones eating from pewter plates.

Though technically deemed a fruit by plant scientists (botanists), the tomato is considered a vegetable by horticulturists and for taxation purposes.

Tomatoes come in many different types and varieties. But the two main types of tomatoes are determinate and indeterminate tomatoes.

Determinate tomatoes have a specific set time they will produce and then they stop growth. These type of tomatoes generally won’t require extra staking as they won’t grow beyond a certain stage. They can still produce quite a bit of tomato fruits if planted properly.

Indeterminate tomatoes a continue their growth up until the first frosts. They will continue to produce tomato fruits as long as the plant is alive so production can be considered heavy in ideal conditions. These tomatoes will likely need staking as their growth can be vigorous.

Varieties, So Many Varieties

There are many varieties within the two main types of tomatoes. This can often confuse a beginner tomato grower. But the word variety in this case refers to certain attributes of the tomato such as size, taste and even color. Each of these varieties brings something different to each tomato garden. There are many different varieties of tomatoes that appeal to gardeners.

Hybrid tomatoes are a cross between two different tomatoes. There are positives and negatives of getting a hybrid type of tomatoes. On the positive side, they have desired traits of either parent. These traits can be size of the fruit, resistence to certain diseases and even color. On the negative side, the seeds of these tomatoes usually won’t be the same as the hybrid. They will revert back to either of the parent tomato plants or they will be sterile and will not produce seeds. If you are saving seeds it’s best to get open pollinated tomatoes.

Heirloom tomatoes are tomatoes that have been around for many generations and are usually open pollinated. They are great to preserve the biodiversity among garden plants.

Grow Your Own Tomatoes

It’s not hard to grow tomatoes. Buy a couple plants to add to you home garden. You can even grow tomatoes in containers if you don’t have that much space. Tomatoes thrive in warm conditions and they like water but not too much water. Mulching them might help retain moisture but don’t mulch too early. Make sure you give tomatoes plenty of space. The more space you give tomato plants, the more they will produce. Welcome the tomato into your life.

For more information on tomatoes in your garden, see our article on Growing Tomatoes. 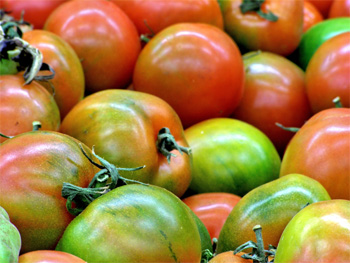 You can try find out more about
All About Tomatoes 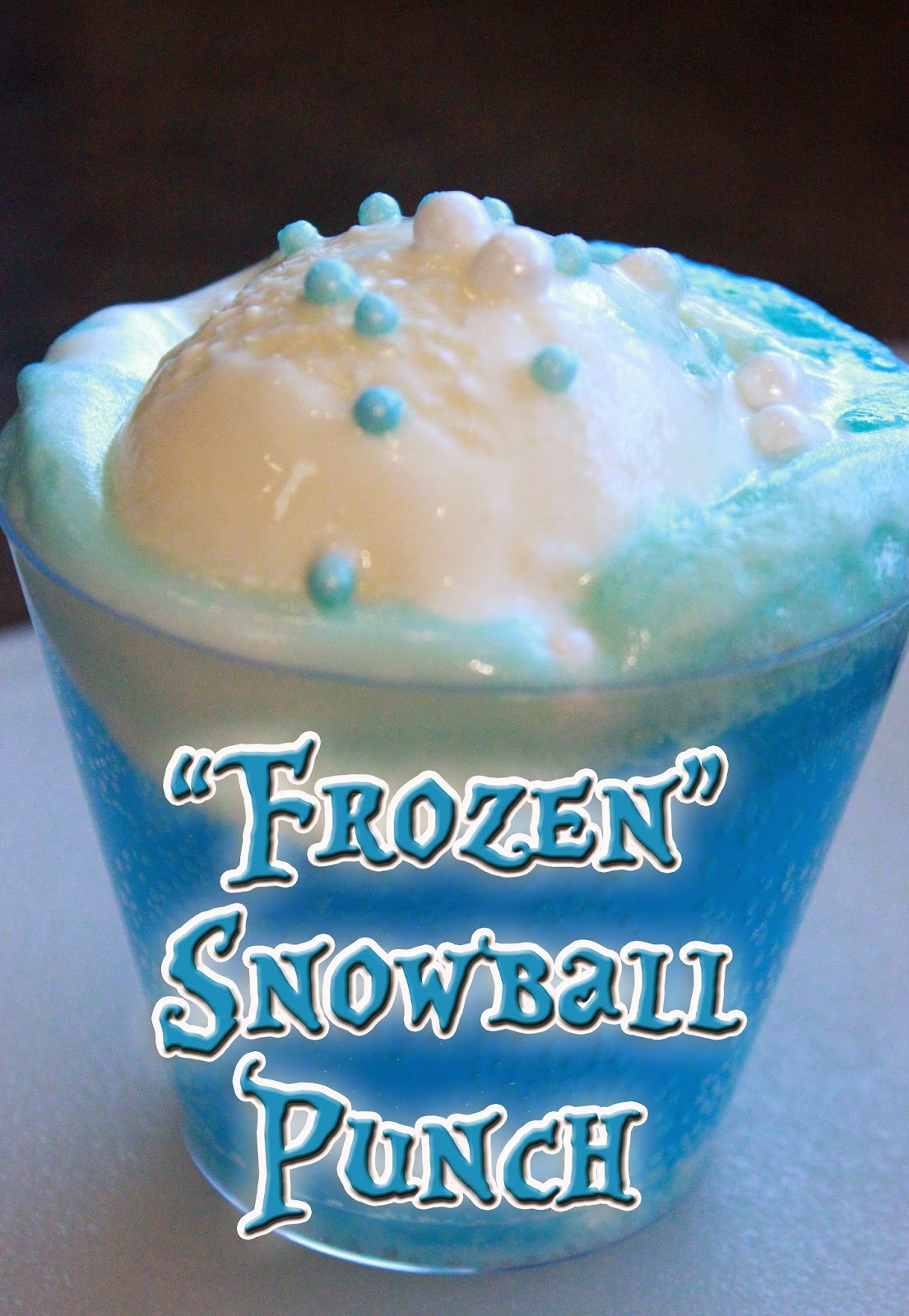 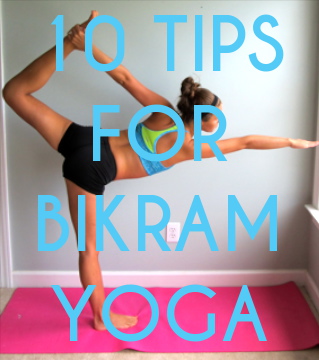 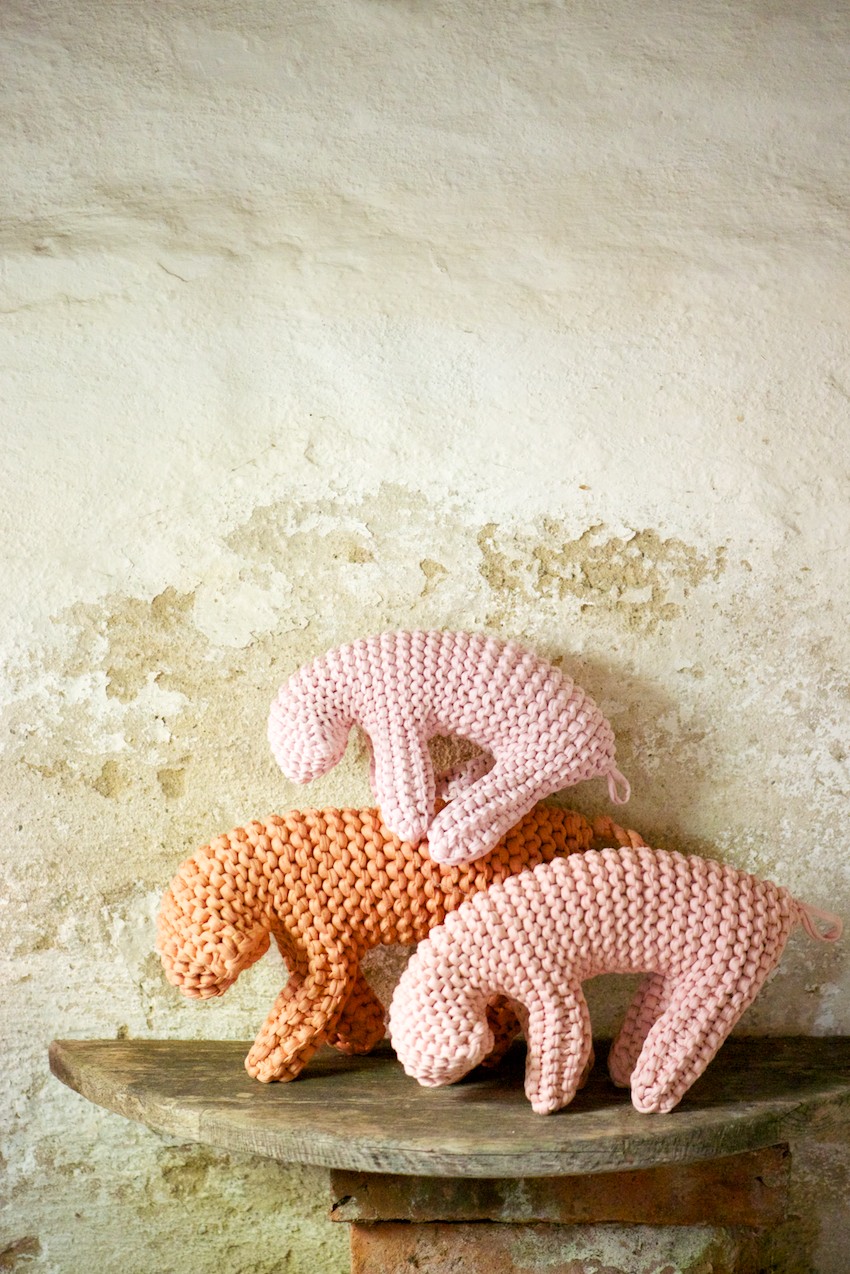 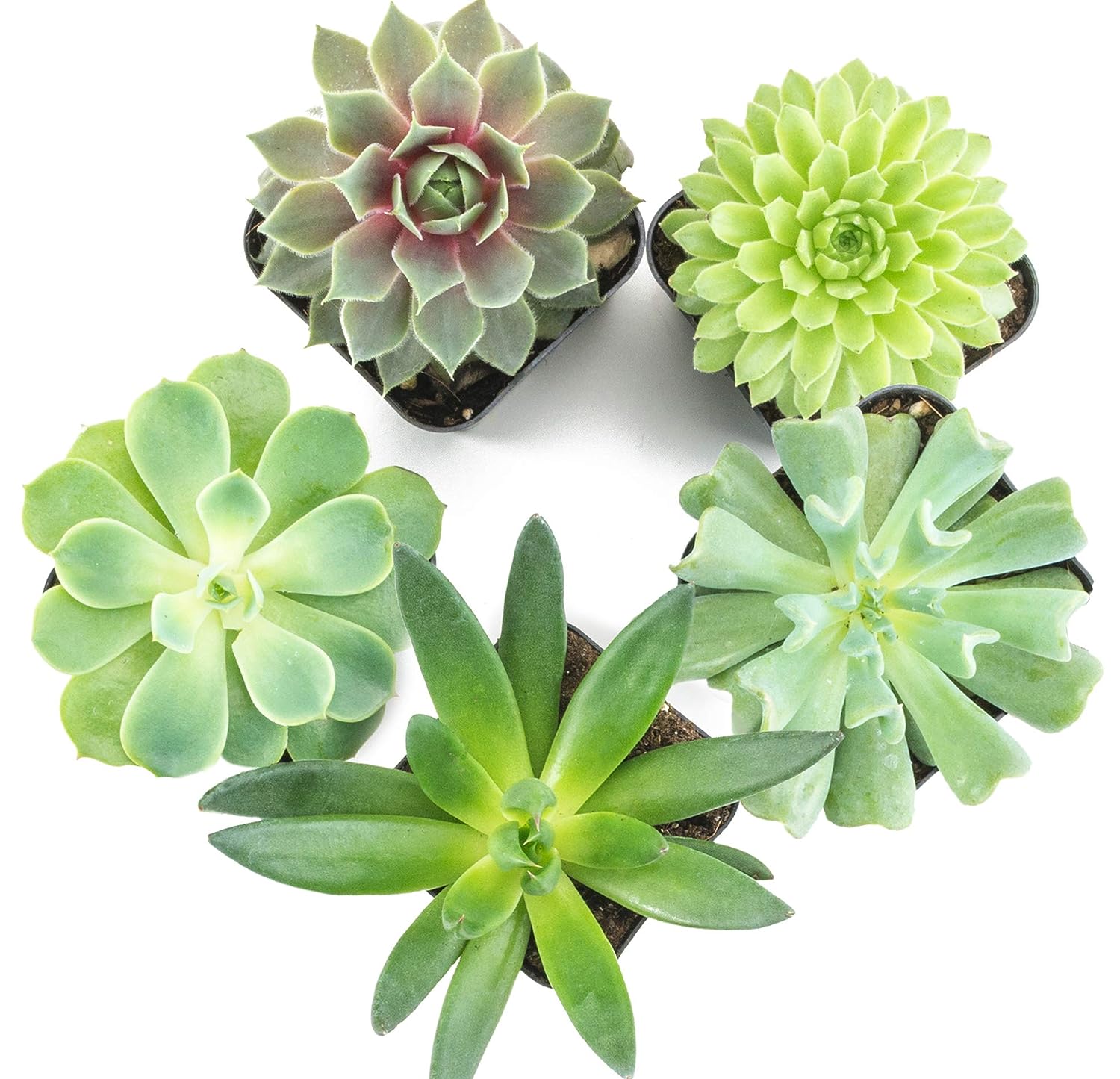 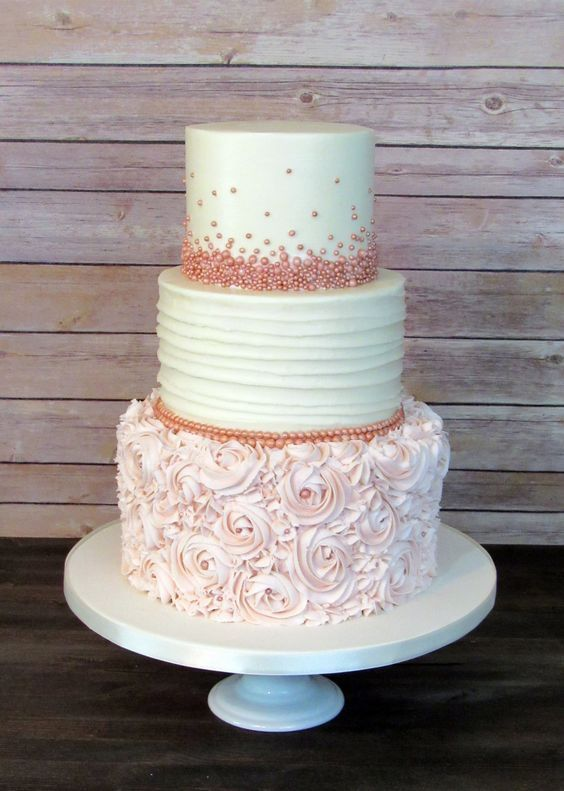 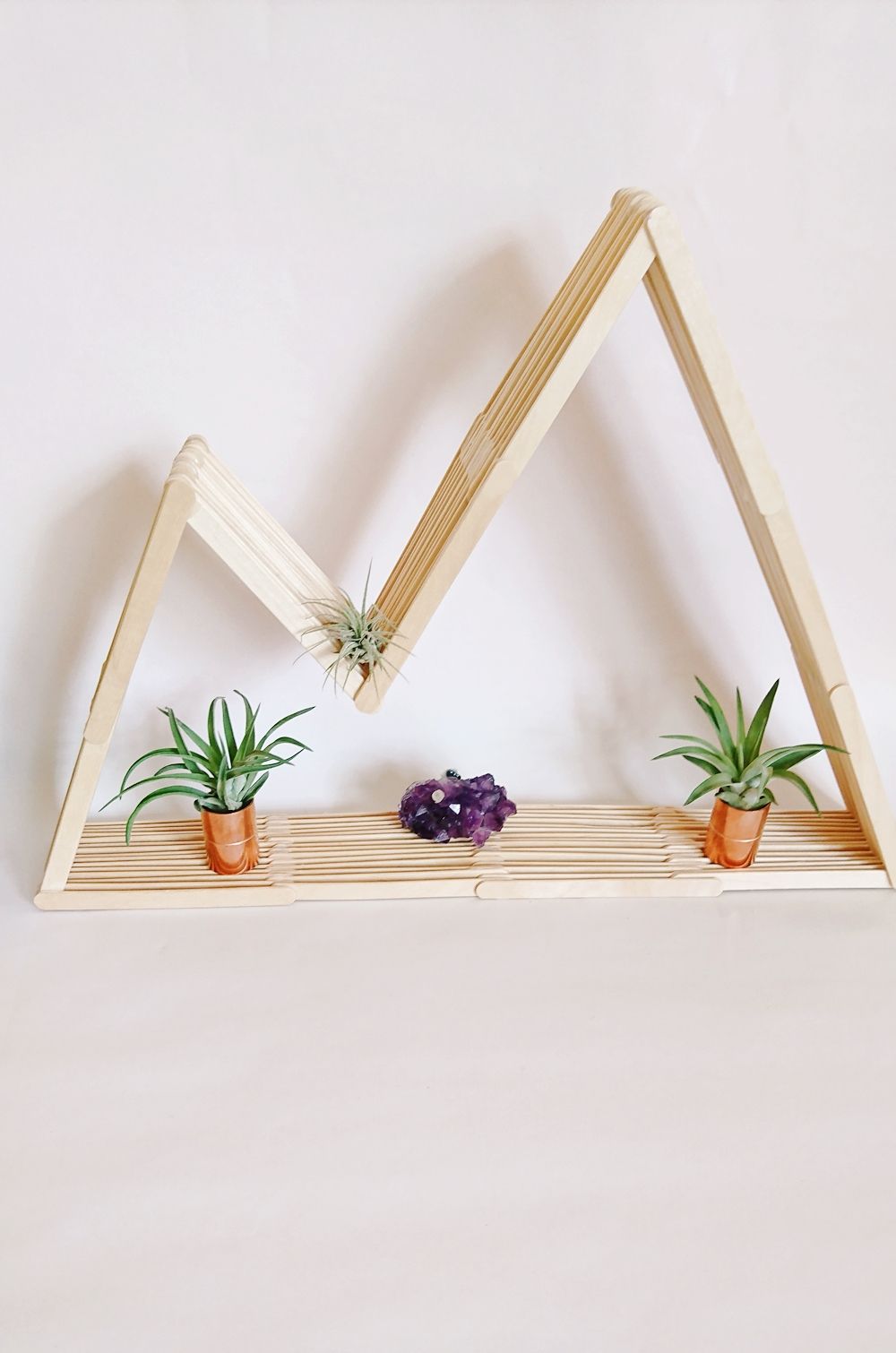 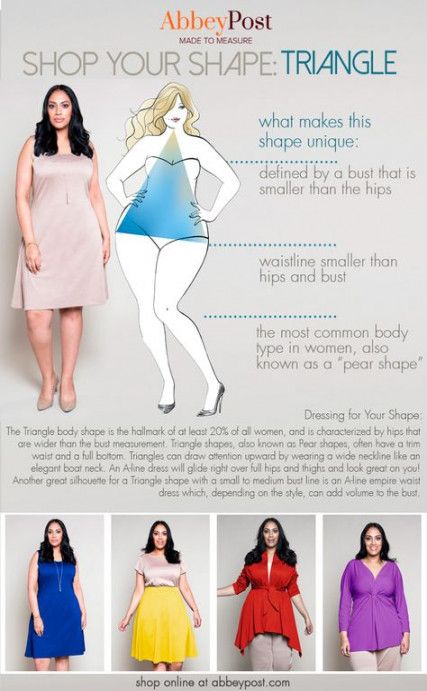 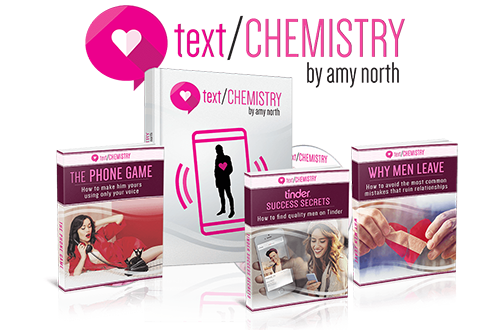 What to Text Men to Attract and Win Them Over 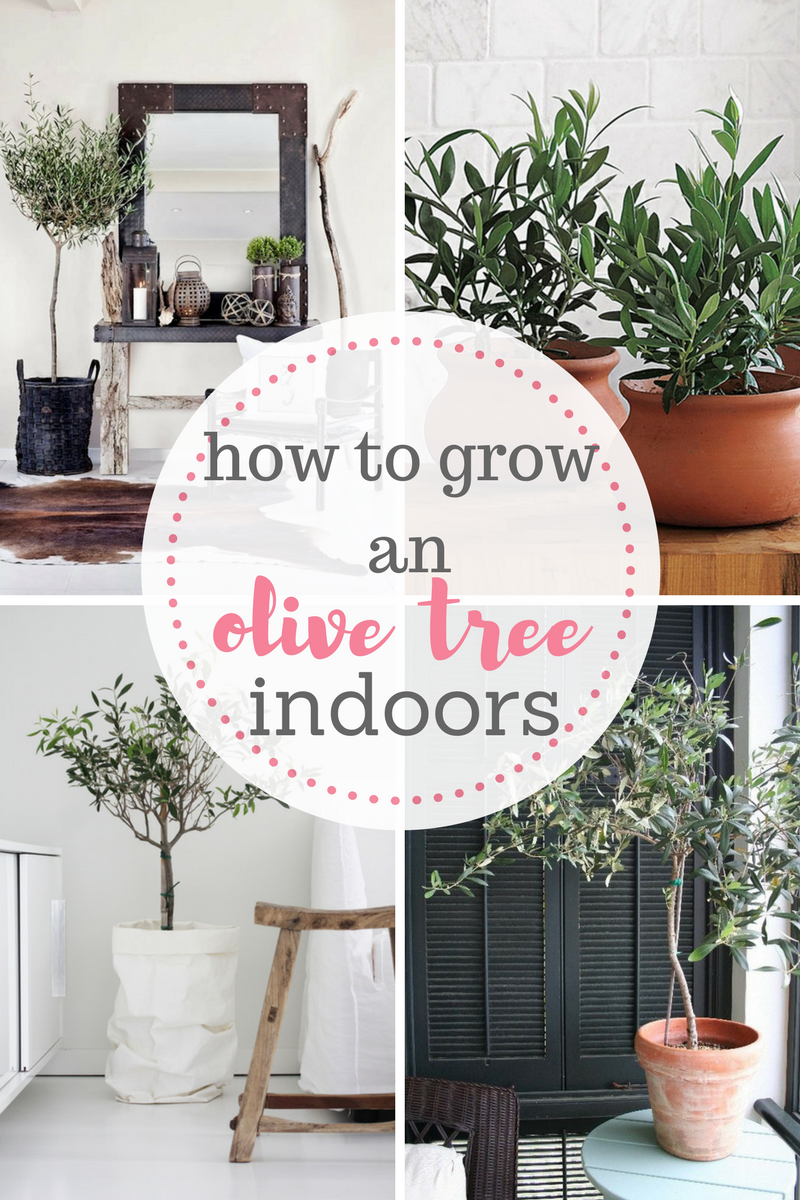 HOW TO GROW AN OLIVE TREE INDOORS 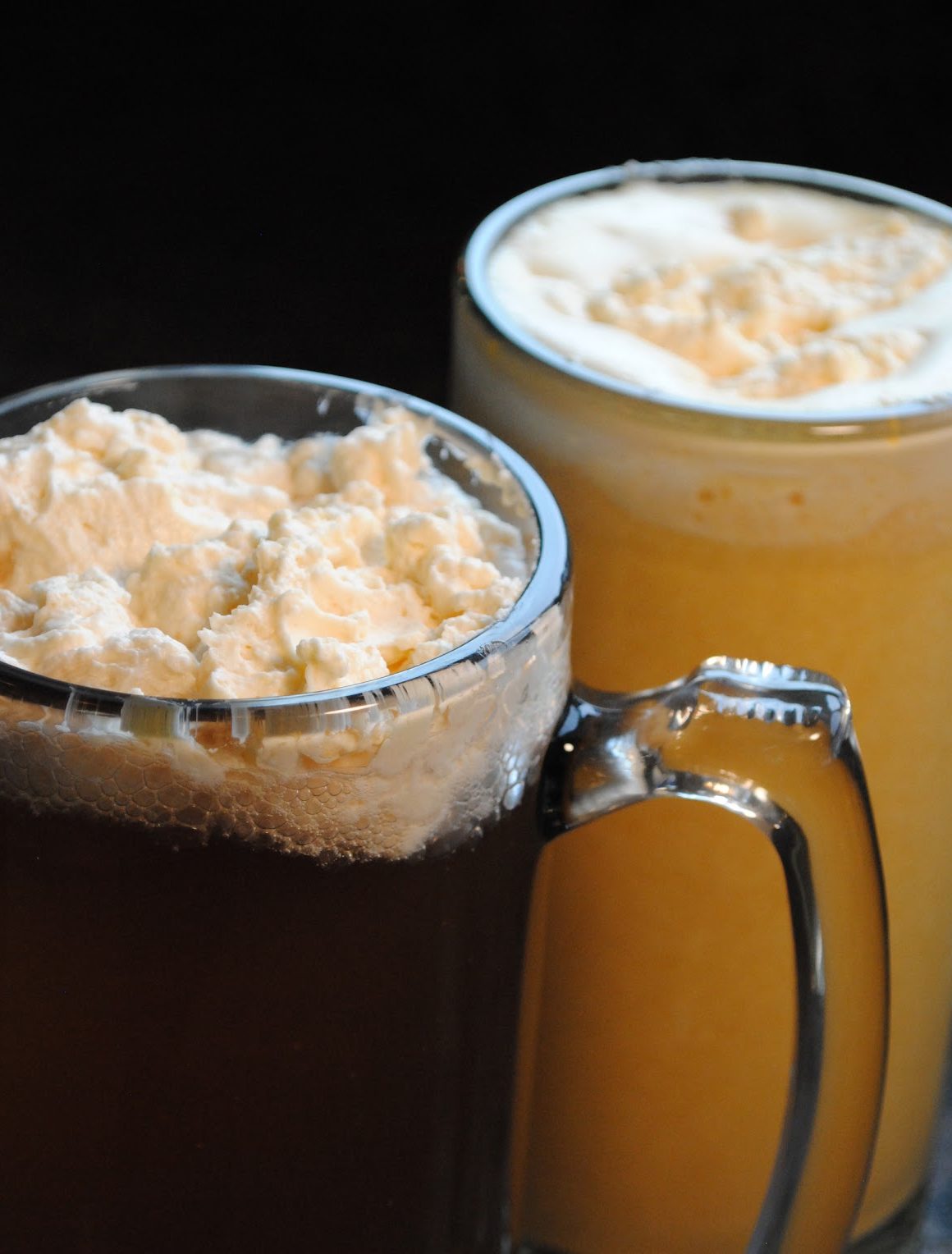 The Arthritis Step by Step Strategy 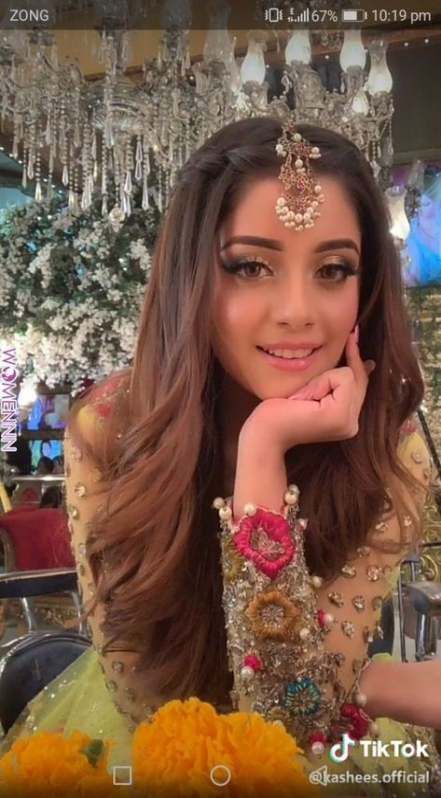 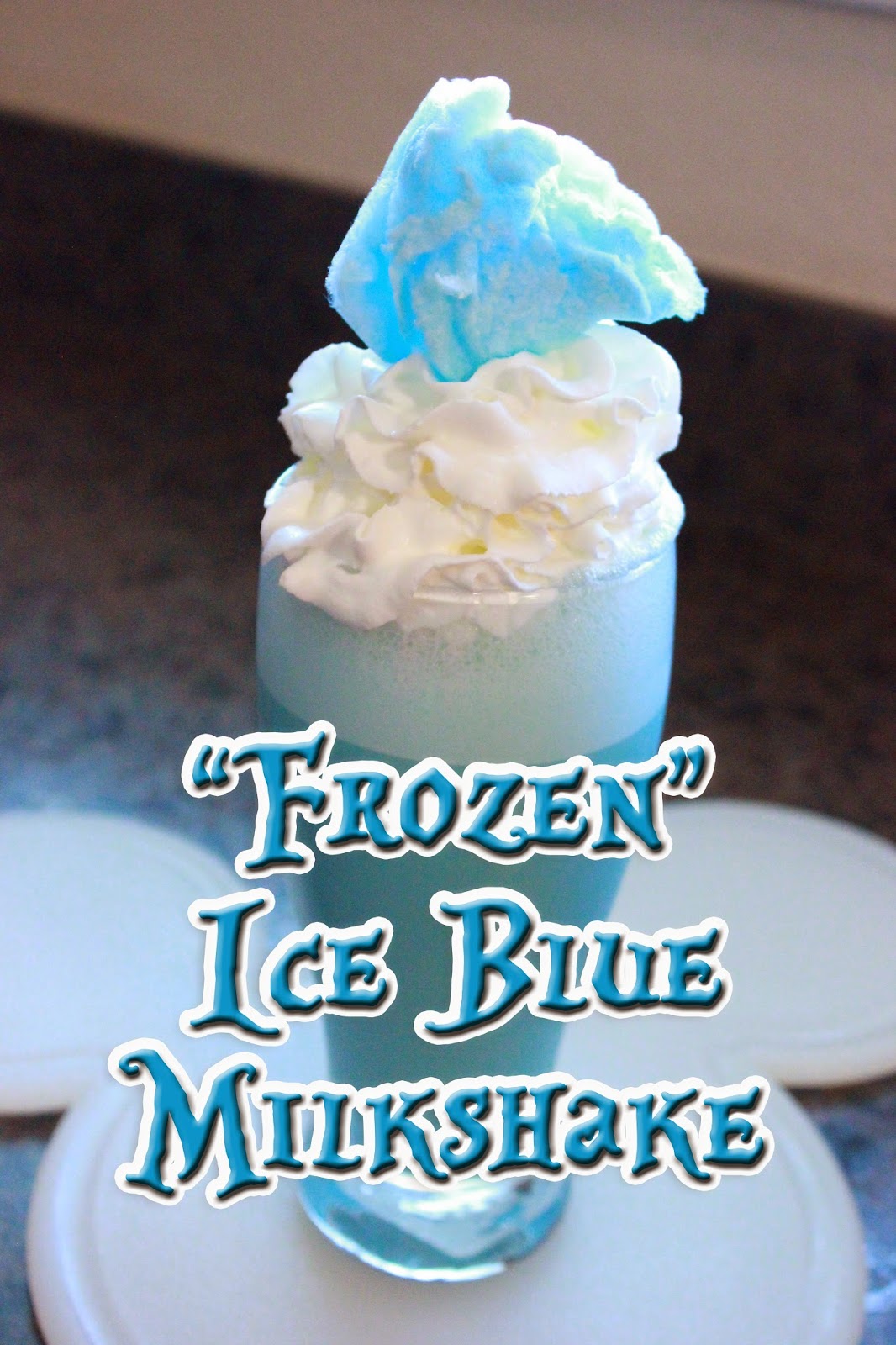 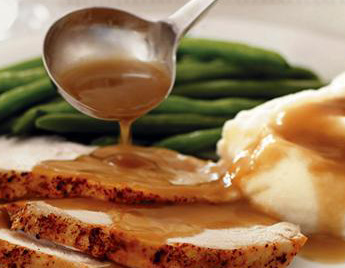 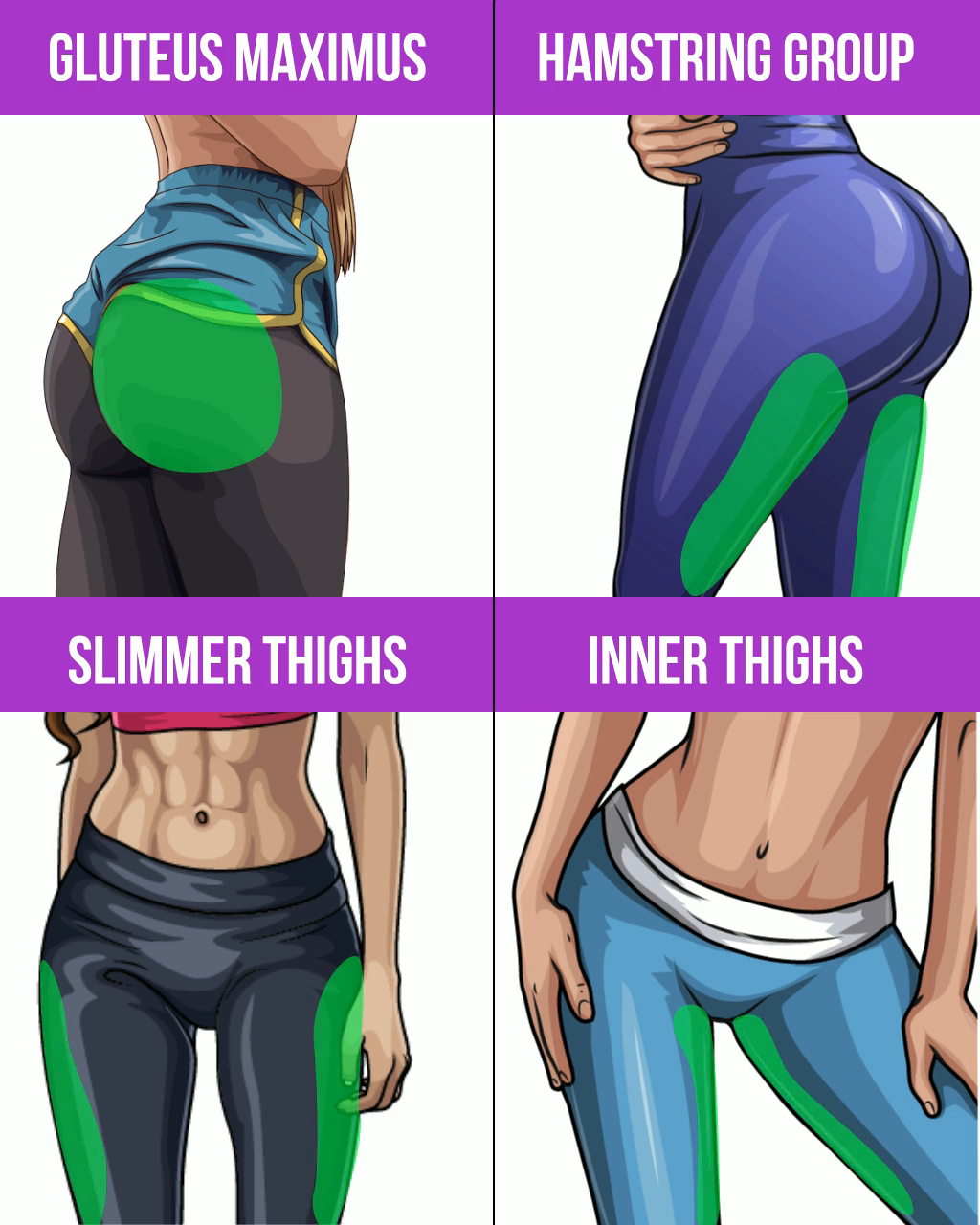 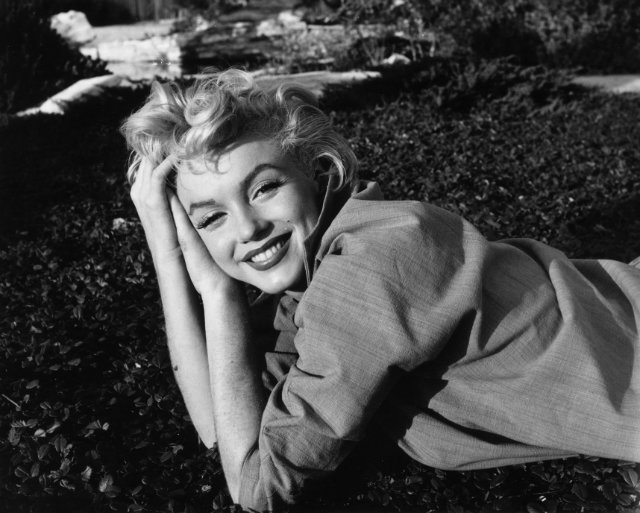 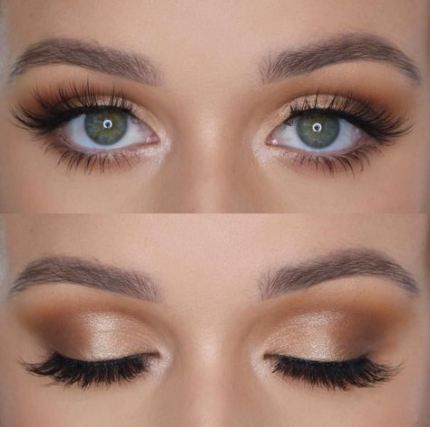 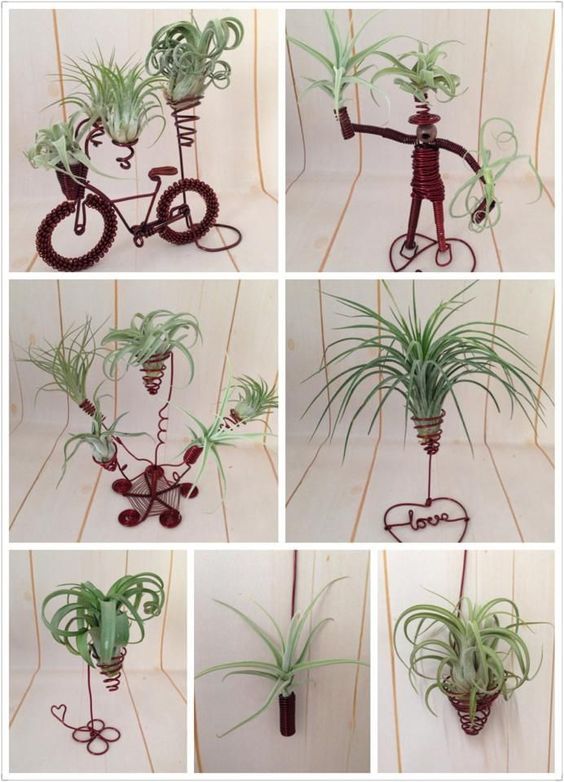 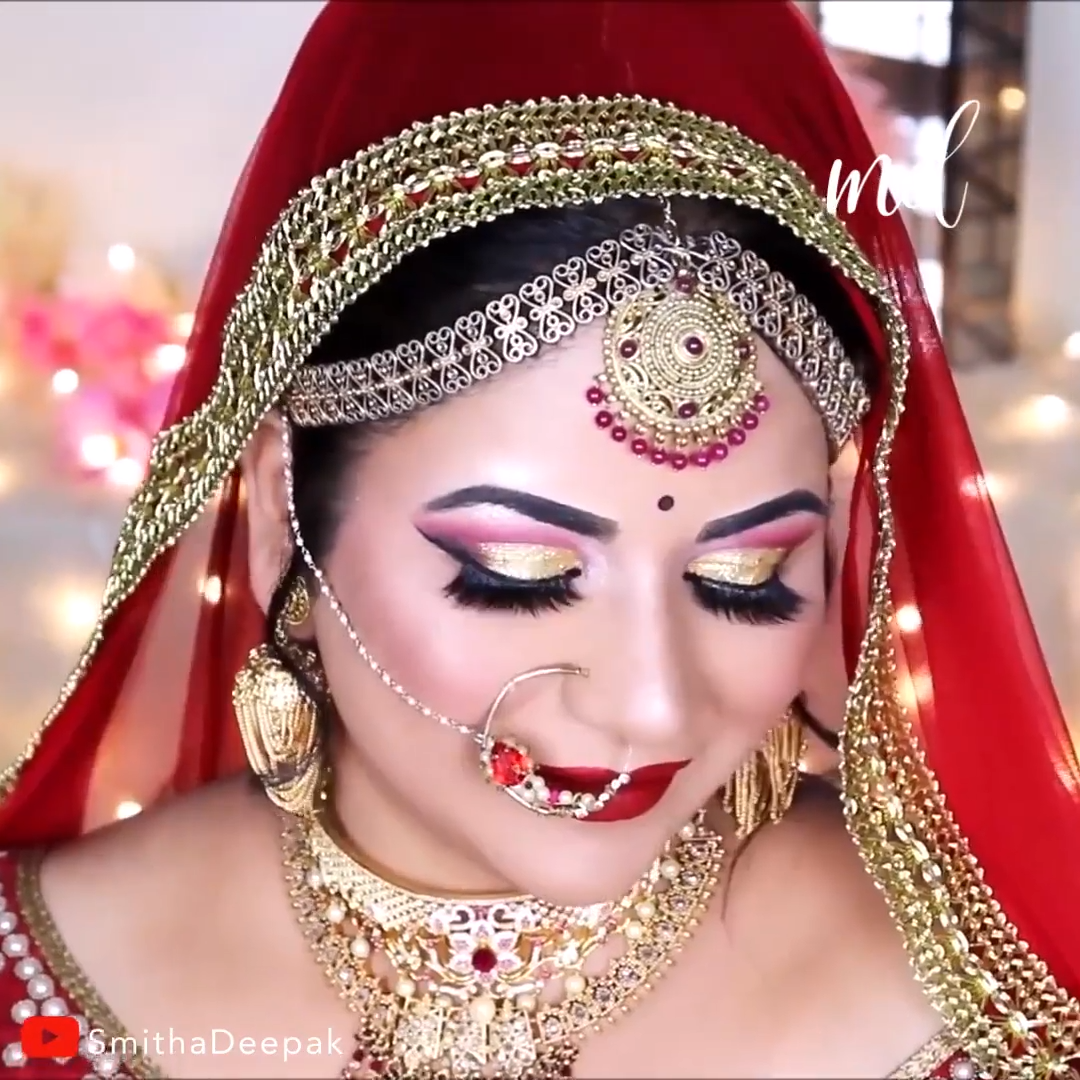 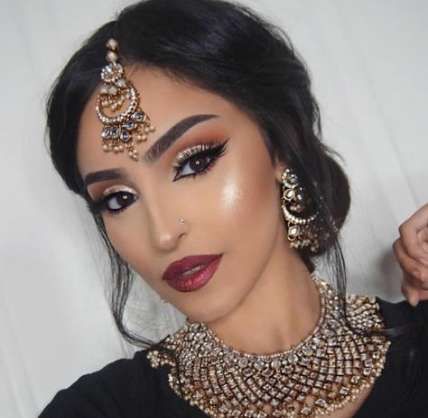 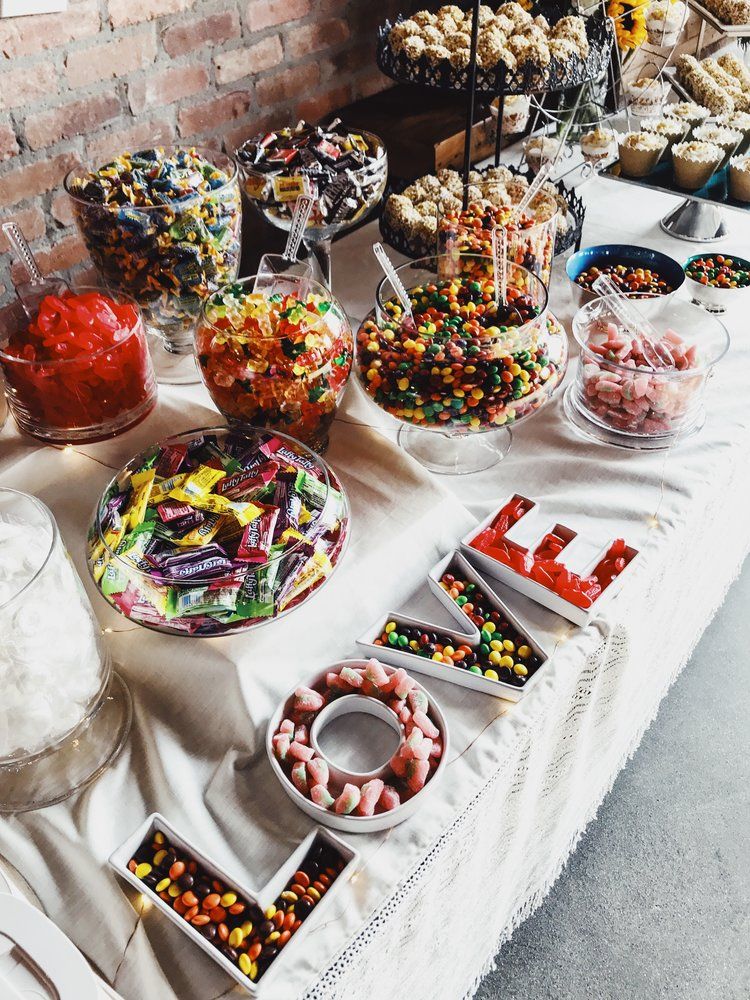 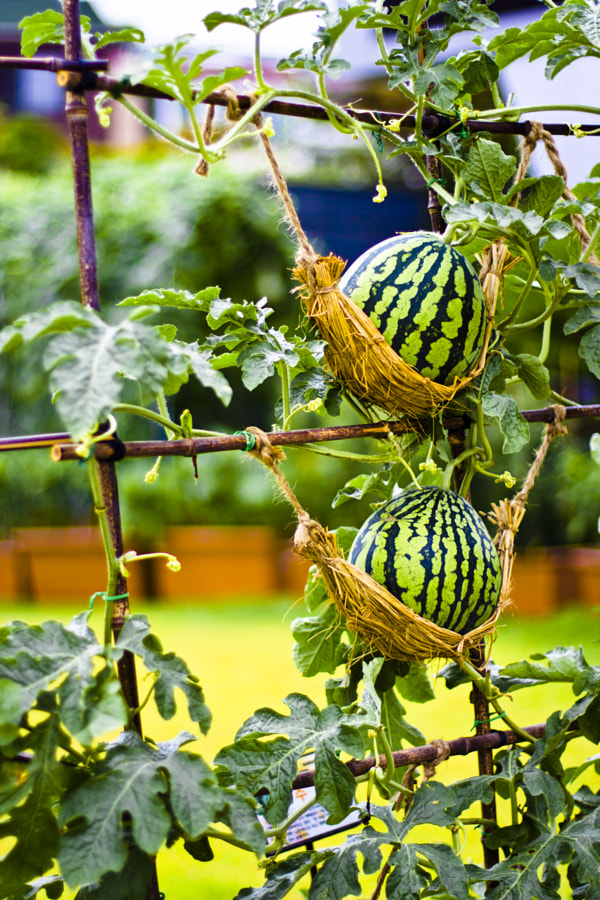 How to Growing and Harvesting Watermelon 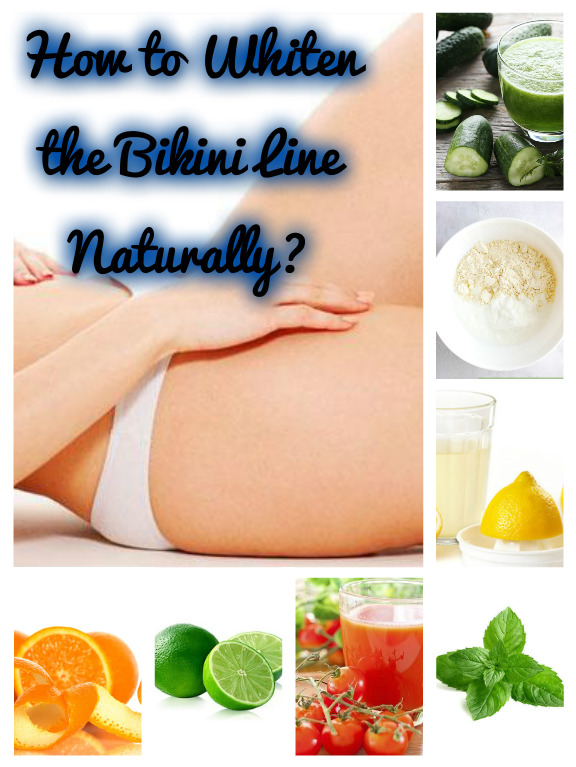 How to Whiten the Bikini Line Naturally?

The TRUTH About Fat Loss for Moms 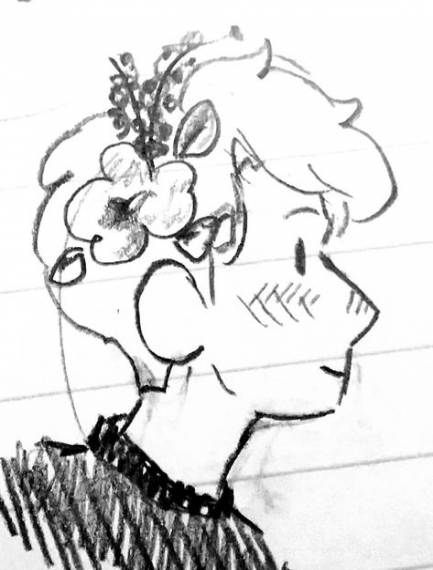 18 DIY bathroom on a budget ideas